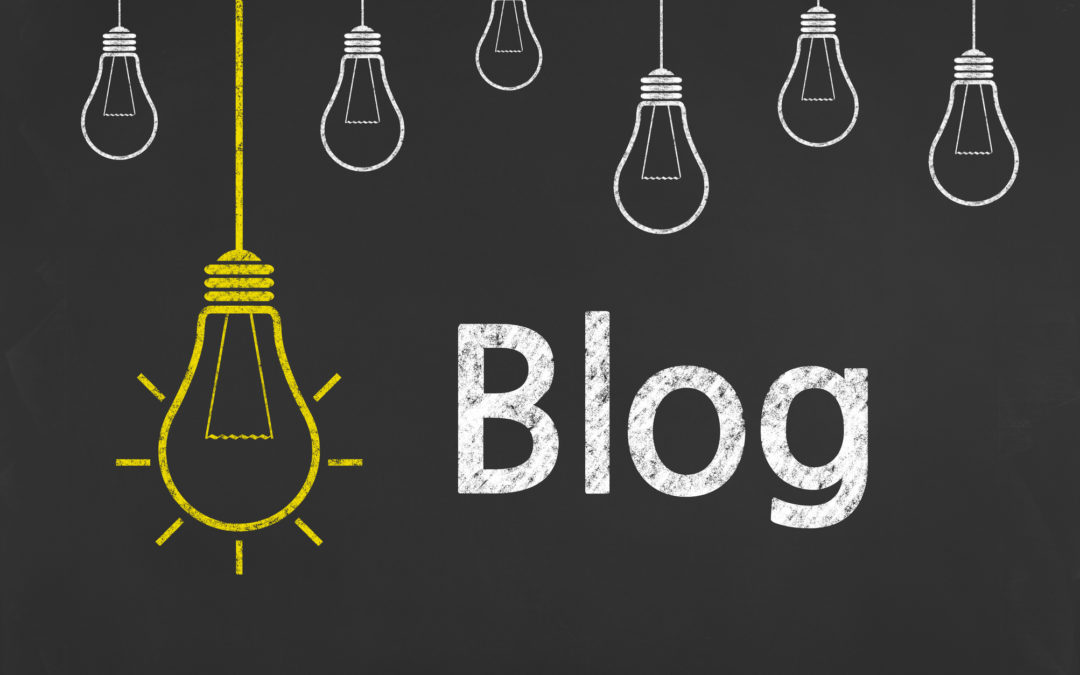 I know George Jones is dead. I realize it was reported widely on April 26, 2013, when he died. I remember because I spent the day listening to his songs on Spotify. However, when he did not show up last night, I became 100% convinced. I am now sure of it. Why? Let me explain.

Willmar Electric has an office in Lawton, OK, every summer the crew has a picnic at Bryan Gilland’s house. I had heard about the party and wanted to see why everybody bragged about it. So I bought an airline ticket and headed out.

Let me set the scene.

The temperature reached 103. I have no idea what the heat index was, in fact, at the party, several of us discussed how we thought the whole idea of heat index was a joke. Let us face it 103 is hot. Figuring out how to make it sound even hotter is an unnecessary exercise. According to the weatherman was day two of two weeks of 100 plus temperatures.
Welcome to an Oklahoma August.

The wind was about 20 mph. Earlier in the day, one of the people had commented on how at least it was not windy. Late in the party when the wind “died down” to about 15 mph people noted it was getting calmer!!! Although technically correct I would say, the word calm was the right word to use. They still had heavy objects on the plates and napkins. To keep them from blowing away. (This is a Midwestern tradition; it is not a party until you have chased down a paper plate blowing in the wind.)

The good news was the wind was coming from the south, and the house was on the south side of the gravel road. Speaking of which the directions to the party should have been, take the paved county road without a shoulder six miles until it curves at the county line. Then take a right on to the next gravel road. When you get there swerve to miss the wild boar in the road and take another right at the next gravel road. Then the house is the first house on the left. Please park in the ditch.
The house was not only the ranch style. It was a ranch. Cattle in the back. Very small ranch, only 80 head of cattle. When the owner of the cattle talked to me about working the ranch, he joked. “It’s hard work taking care of the cattle. Until about 9:30 am, and then I wonder what I should do for the rest of the day.” (Please insert rim shot.)

I am going to waste some of your time by letting you know we had a BBQ. Cooked by our host. If I need to know what the side dishes were, I do not know if we can be friends. (Baked beans, potato salad, coleslaw, and peach cobbler).

Over the speakers, they played country music. I mean real country music, David Allen Coe and Chris Stapleton country, not Oliva Newton-John and Luke Bryan.
There was red dirt as far as you can see. Red like Reba’s hair. Dry red dirt. Each step of Drew Janz’s cowboy boots sent a plume of powder into the air. I made a lot of fun of Drew for being an “old man” and wearing jeans and boots to pool party, but part of me wishes I had done the same. Half the party dressed like Drew and, to be honest, they fit the scene; the other half dressed in shorts like me and fit the weather. Drew’s wife said, “He only wears shorts when we camp.” No, wonder he likes to go camping.

Forget George Jones I should have been expecting Henry Fonda’s Tom Joad from Grapes of Wrath to show up.

By now, you must be wondering what my point is. What is the big deal about the scene you are setting?

I will explain it.

I would say everything about the party was similar to a scene out of a Hollywood motion picture except Hollywood would not understand or be able to recreate this scene.

I like genuine people. My biggest turn off is phony people. Hate is a strong word, but it is safe to say I hate pretentious people. I cannot stand phoniness or pretention.

I struggle when I am around them.

I work at a company whose purpose statement is “People Making a Difference for People.” I had spent the prior two days going around one by one shaking the hands of each of my Oklahoma coworkers. Nearly every one of them had told me the thing they love most about their job is the people. The people they work with, the people they workaround.

As the partygoers sat in the chairs, they brought with them to the party and talked or played yard games they put on no pretensions. They enjoyed each other for being each other, no small talk needed because these people genuinely cared for each other.

The food was fantastic. The music was awesome. The weather was predictable. But it was the people who made the difference.

As the party ended, Mike Frakes asked if I was going to say something. I told Mike I was not. He seemed surprised. I did not give him a reason, but I will let you in on a secret. I had two reasons. Either I would have wrecked the moment by talking, or I would have started to cry in public. Neither is a good idea. Therefore, I stayed quiet, enjoyed the moment, and drove away a happy man.

I hope I am not giving you the impression I think I am some country guy. I am a city slicker through and through. I own and wear cowboy boots because they are comfortable. I listen to classic country music because it reminds me of visiting my grandparents on their farm, and I miss my grandparents. I am more comfortable downtown or at a sporting event full of people. This event’s greatness was not a matter of meeting my preferred style. This party’s greatness was the people who put it on and the people who came to enjoy each other.

If they have another party at Bryan’s, I will encourage more people around the company to join me.