Get Out of My Way 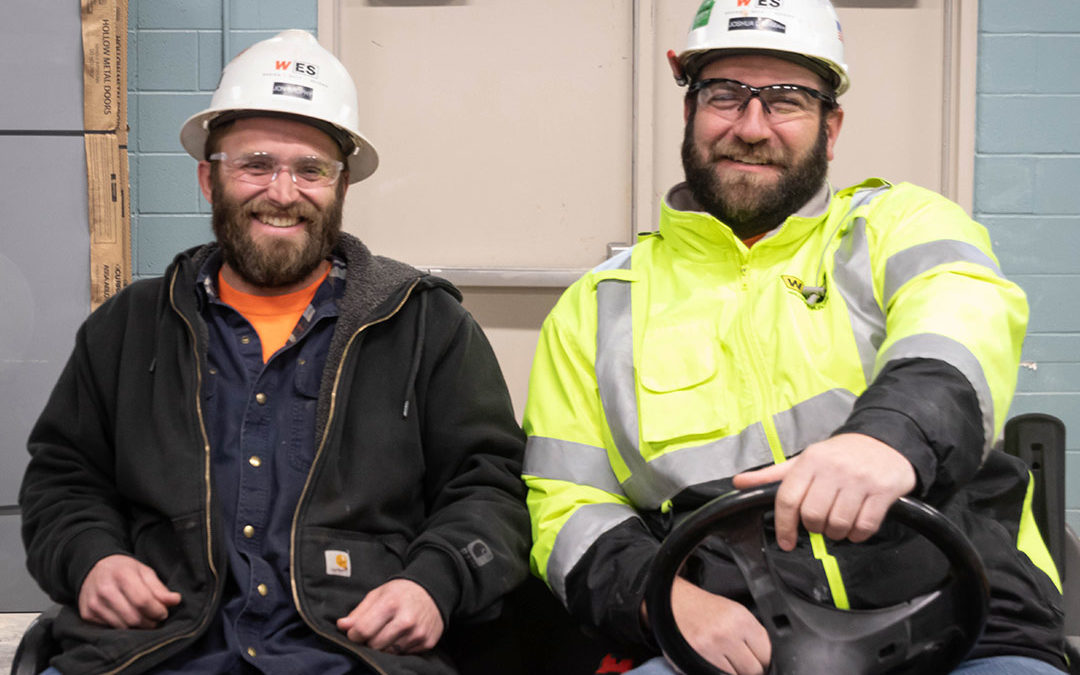 Have you ever had somebody get in your way?

Of course, you have. We all have.

It is very annoying.

In some very rare cases, I give up and find something else to do. For example, if I want to buy something but the lines at the store are long, I will skip the purchase.

I understand I am less patient than about 95% of the population. But everybody has a breaking point, even at Disneyworld. Depending on the person, especially at Disneyworld.

Lately, I have been noticing the same thing in the business world.

At Willmar Electric, we are in an industry with strict laws regarding licensing. I am not going to bore you with a breakdown of electrical licensing laws. Instead, I am going to relate how, and when we all work together for the advancement of a coworker, it helps everybody at Willmar Electric.

Passing the exam comes with not only a large raise. It allows you to advance to the next level of the trade. Passing the exam also allows one of the other apprentices to move into your role next to the journeyperson. It gives the journeyperson you were working alongside a chance to become a foreperson. The more forepersons a firm has, the more you need to move people into positions like estimating and general superintendent.

If apprentices don’t move up the ladder, everybody has something in the way of their advancement.

I love how our industry has this system. The systems give us all incentive to help each other move ahead. One promotion helps the entire team have a chance to advance in their careers. We are all motivated to help each other grow.

It helps with my impatience. There is always somebody I can help pull up rather than push aside.