Talking About My Generations 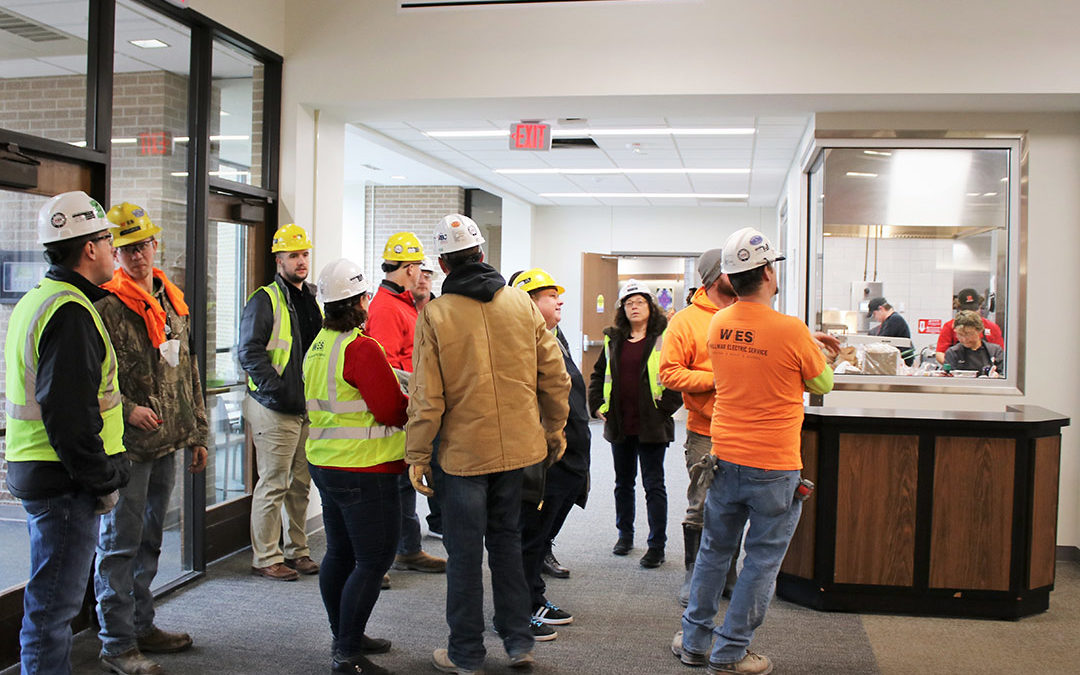 People love to talk about generations. My coworkers at Willmar Electric are no exception.

Baby Boomers vs. Millennials seem to be the hottest divide right now.

The term Baby Boomers wasn’t developed because a certain group of people shared a certain way of life, but because from 1944 until 1964, the United States experienced a boom in the number of babies being born. So people don’t debate who is and who isn’t a Baby Boomer.

On the other hand, the makeup of the Millennials generation isn’t as clear. According to the dictionary, the term Millennial means people who reached young adulthood in the early 21st century. But if you look online, you will get several different answers for the boundaries. Most say people born between 1981-1996 are Millennials.

I have a more specific answer. September 25, 1981, until February 20, 1997. Those dates happen to the birthdays of two coworkers. Neither of them like my limits and would prefer I left out of the Millennial generation.

Last week at lunch, we asked the latest guy to join the team, Nick, when he was born. He told us on April 25, 1997. Outside my limits. Then we discussed changing my limits to accommodate our new co-worker. Ultimately, we didn’t because we want to have a symbol for Generation Z.

Then the conversation got fun. The room started to talk about how generational labels aren’t very effective in describing individual people.

Yesterday it happened again. Another co-worker, Tayrah, refused to tell somebody what year she was born. Even went so far as to say she wasn’t a Millennial, which of course, was a tip-off we had another person who didn’t want to be associated with the label. She quickly pointed out how silly it was to link her to somebody who was 15 years younger than her. She’s right. Why should she be considered the contemporary of somebody born 15 years apart while two people born only two months apart are in different generations?

Silliness. It is all silliness.

At Willmar Electric, we laugh and joke about who’s in what generation, but at the end of the day, our goal is to get to know the individual and treat them as such.