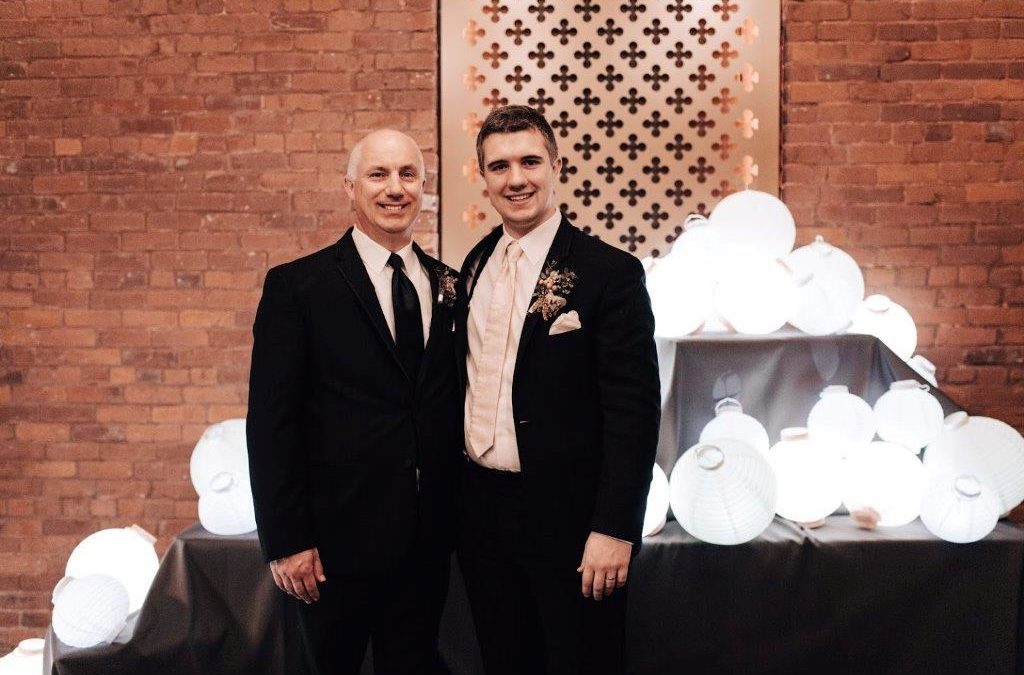 Tomorrow my son, Mike will start as a pre-fab laborer.  He marks the 5th generation to work at Willmar Electric.  But before I go into that story, let me give you some background.

I never met my Great Grandfather Sam Chapin, but I have had several stories about him relayed to me from others within the Chapin family.  One of the most popular story’s is about how in 1920, he left his job working as a railroad mail clerk to become an Electrician and start this great company.

Most of my coworkers at Willmar Electric have heard that part of the story, but as a Chapin, I have also heard an extended part of the story.  That addition covers family members coming to join the company.  You might think that as a Chapin, you face a lot of pressure to work within the family business.  The truth is that all Chapins have been told, “Sam Chapin quit his job to follow his dream, so the sons and daughters of future Chapins should do the same, follow their dreams, not his.”

Still, our Great Grandfather welcomed future generations into the company.  All three of his sons worked at Willmar Electric.  Although his oldest son would leave the company and move to Nebraska.  He also welcomed his Grandson, my father, John, into the company but had 10 grandchildren chose NOT come into the business.  Instead, they followed their own dreams.  Two of his Great Grandsons, Justin and I, have joined the company, but dozens have chosen other dreams.

Does that mean that generation is here to stay?  We don’t know.

What we do know is that 92 years ago, Sam Chapin didn’t start the company with Mike Chapin in mind.  He started the company to follow his dream.