Do I Raise the Average? 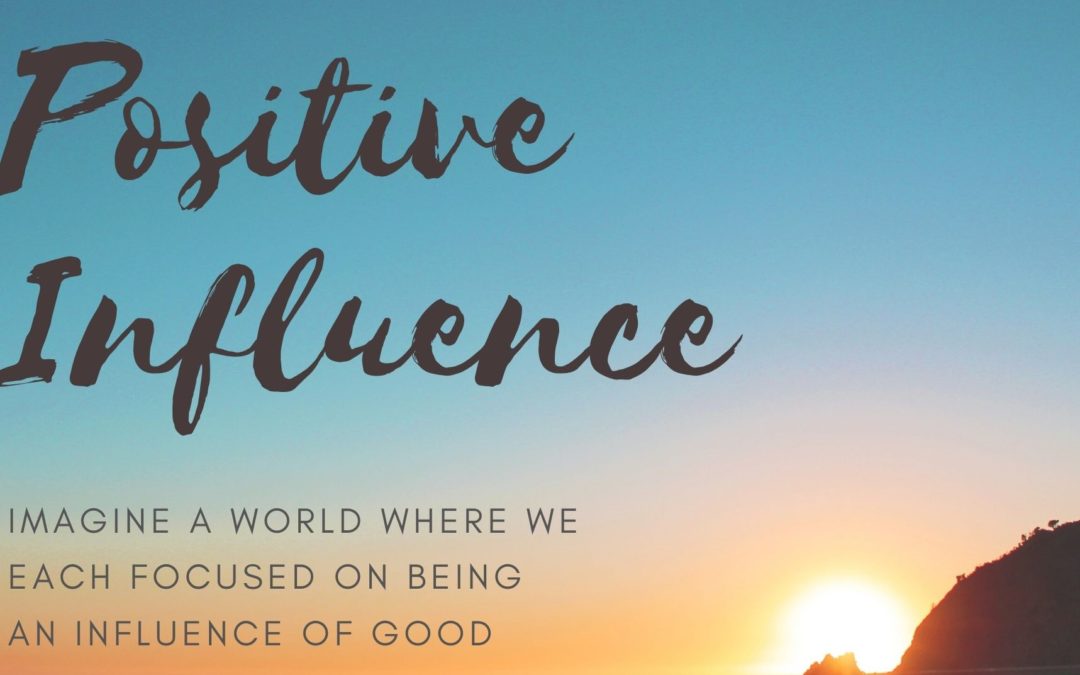 Motivational Speaker Jim Rohn has been credited with coining the phrase, “you are the average of the five people you spend the most time with.”

Please don’t take Rohn’s advice too literally.  Hanging out with five celebrity chefs isn’t going to make your meals worthy of a cooking show.  Assuming you are open to their suggestions, it should make you a better cook. Of course, it might cause you to add some extra pounds.

Rohn’s concept is so elementary.  If you hang around smart people, you get smarter.

Spend time with people who lie and cheat, and you will become a better liar and cheater.  Yuck.

During this era of sheltering at home, it is much easier for us to figure out who the five people are you spending the most time with.  (Hopefully, you’re figuring out a way to connect with at least five people).

Usually, this type of advice is given to people to encourage them to look at who they are hanging out with and making sure those people are a good influence, and they are helping maximize their potential.

For just one moment, I would like to challenge you to reverse the logic of Rohn and Stone’s famous quotes.

I realize most of us seldom stop to think about what our specific influence is on the people around us.  Especially if we don’t have something to gain in the short term.  But imagine a world where people thought in those terms more often. Imagine a world where we each focused on being an influence of good.  It would be a much better place to live.

A true win-win-win.  The person you are influencing wins because you are lifting them.  You win because it feels better to build something than it does to tear something down.  Everybody else wins because the two of you are a positive influence.

As the shelter at home restrictions slowly get removed, and we all get the chance to mingle more with a larger group of people, the world is going to know from the people I spent my time with if I raised or lowered the average of the people around me.