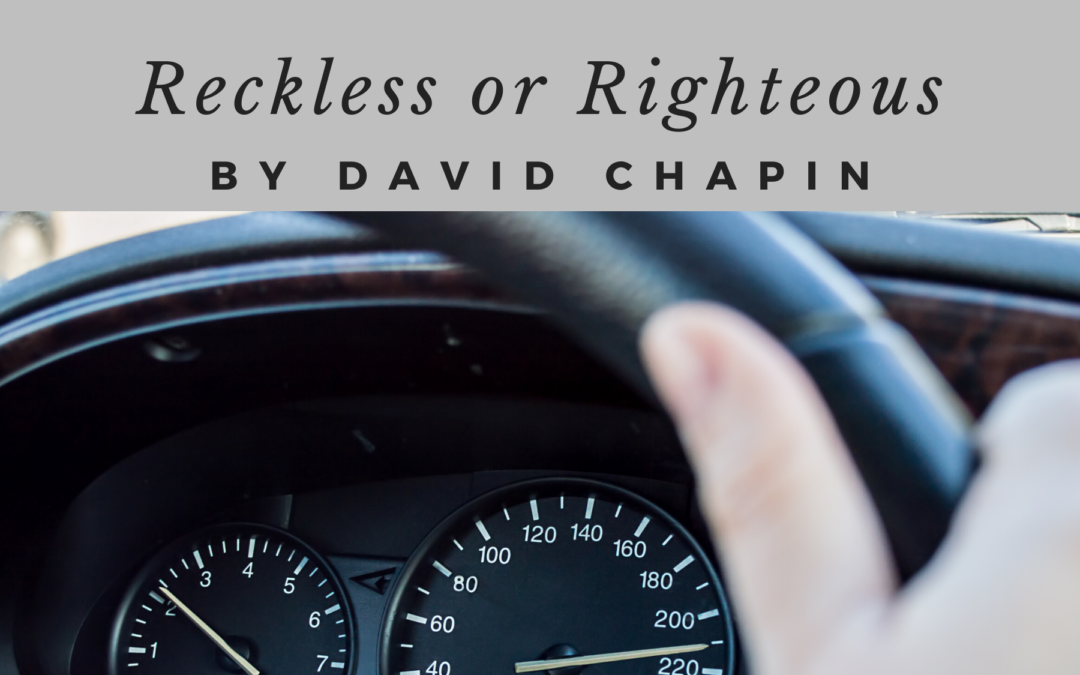 In 1972 Stealers Wheel’s Gerry Rafferty and Joe Egan wrote, “Stuck in the Middle with You.”  In an interview with the Daily Telegraph, claimed the song was a parody of Bob Dylan paranoia.  The chorus says, “clowns to the left of me, jokers to the right, (but) here I am, stuck in the middle with you.

The song points out how they had found the exact right spot, and everybody else was wrong.  Good for them.

Since being enlighted by Jerry, I have noticed his comments hit the mark.  It seems all of us believe the speed demons who pass us on the highways of the world will cause people to be injured or die as a result of their recklessness.  At the same time, we all know the slowpokes produce numerous needless crashes as we all slam on our breaks to compensate for their traffic clogging over cautiousness.

I believe I have found the exact right speed to drive.  It maximizes the speed and safety of civic society to coexist and prosper alongside each other.  Please set your cruise control to the exact level of my Tahoe.

The world is moving into a phase—one with masks.  Or maybe one without masks.

Modern COVID-19 times have many people applying the logic of faster/slower cars on the road to other people’s approaches to our current situation.

At times you are made to feel you want people to die if you skip wearing a mask or open your business.  While others see people with masks and assume they don’t care about the job loss, or that our government is taking away our civil liberties.

The situation is obviously much more complicated than the paragraph above. But it is a world with fistfights breaking out because people are told to put on a mask or because they are choosing not to wear a mask.

We tend to give ourselves more credit for being more righteous than our fellow man, while at the same time judging others as reckless because they aren’t complying with our standards.

I recently served on a panel with a speaker who referred to assuming positive intent as a critical point in all of her interactions.  At Willmar Electric, we agree wholeheartedly with this concept.  It is why we made it an underlining assumption within our company’s published “Meeting Code of Conduct.”

Seinfeld can’t use my example because it would get him booed off the stage. But most COVD-19 rants make me think of his routine from over 30 years ago.  Thirty years from now, I’m sure we will still have issues where each of us thinks we have found the perfect balance between the maniacs and the idiots.