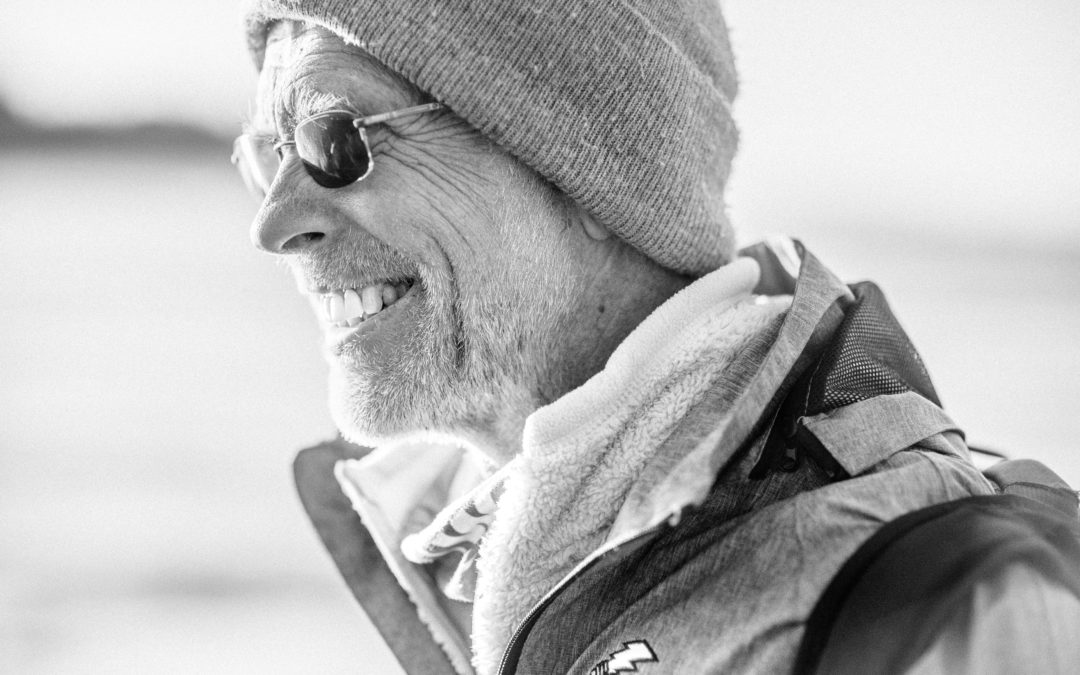 On November 9, 2020, the Lord called to Heaven Jay Tornquist.  Jay is likely the best friend I ever had. I considered him to be an older brother.

We worked side by side at Willmar Electric for 24 years.  But beyond work, we were close friends.

When I heard Jay had passed away, I lay awake thinking about Jay and our time together.  My thoughts fell into two categories.

Why were we even friends?

The longer I thought, the more I started to wonder.

I hate fishing.  It was Jay’s favorite activity.

The list was endless.  Our personalities were polar opposites.

When we discussed the subject of Classic Rock, he would play “If” by Bread, and I would say, “how about we listen to the Stones.”

I will spare you a long list of places we disagreed in life.

God placed me in Jay’s life at several key points.

On two prominent occasions, I was the person placed next to Jay.

The first was when he got a call from his wife telling him something had happened to their son, Peter, and they didn’t think he would live.  Jay got the call while staying at our house in Lincoln on a work trip.  (We got Jay to the hospital in less than 3 hours).

The second was when he got a call from the doctor giving him his fateful cancer diagnosis.  We were on an airplane leaving Oklahoma City headed to Lincoln via Denver.  (When we got to Denver, he was redirected to Chicago, where his wife, Kathy, was with their youngest son, Nathan.)

Both stories have a lot more to them, but I will spare you the details.

As I reflected on Jay’s passing and his role in my life, I thought of those two times (and a few others).  I couldn’t stop thinking, why me, why did God put me by Jay’s side? He needed a hug, and instead, he got me.

I told these stories to a coworker, and she said, “maybe it was you because you could give him direction.” I did indeed tell him what to do, set up the next step, and he did them.  But he did need a hug, and he didn’t get it.

Yet, I was given the honor of being there for my friend. (If you’re wondering if I regret not hugging Jay, I don’t, he needed to get going.)

What I learned from Jay

He passed along numerous life lessons to me over the years.

Jay also modeled how to really care for people and how to have concern for others.  He was continually investing in the lives of others.  Taking the time to celebrate others.

A coworker said to me this week, “I hope everybody has a Jay Tornquist in their life.”

But I will close this note with the following note about Jay.

Jay was a great guy.  As nice a person as you can possibly be.  Everybody loved Jay, and he loved them back.  No questions asked.  No hugs required.

I’m confident Jay is in Heaven, and Jay was confident he was going to Heaven.  He was confident in his eternal home not because of things he did or didn’t do but because he accepted the forgiveness of Jesus.

Jay often told us about a miraculous God and His son, who came to earth to die for our sins and then ascended into Heaven.

Jay believed his faith and not his works was his ticket to Heaven. I personally heard him profess his faith countless times.

Jay wanted everybody to know he didn’t earn his way to Heaven. Nobody can earn their way to Heaven.  Since his miraculous cancer recovery in January of 2016, Jay doubled down, counting every day as a blessing and letting people know about God’s blessing.

Jay was a great guy.  I will miss him.