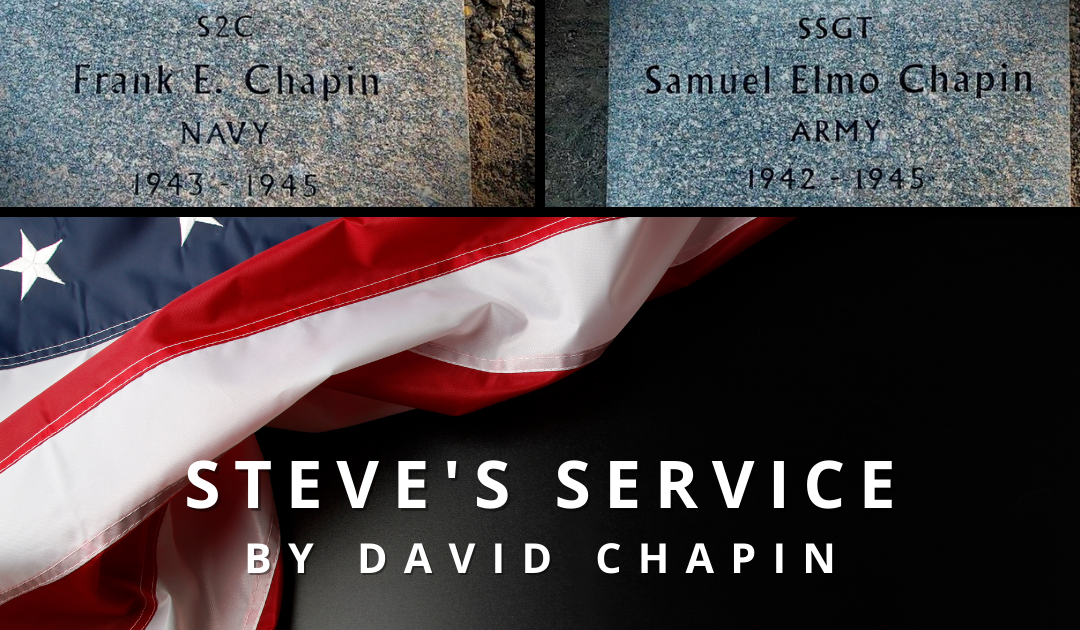 At Willmar Electric our VP of Operations, Steve Gardner, is a retired Army veteran.  Most people who know Steve are aware of his service to our great nation.

He is proud of his service to our country, but it doesn’t seem to be his identity.  He neither sits around bragging about it nor does he hide it from people.

You can tell by watching Steve’s actions and listening to his words he loves to serve people who currently serve or who have served our country.  He doesn’t draw attention to his service. He draws attention to others.

Currently, the historic Flags of Honor Memorial in Willmar is being renovated.  Steve is the volunteer Project Manager for this project.  He has donated countless hours to overseeing the project.  A large group of volunteer leaders are working on the renovation, but Steve is spearheading the work.

It is a big job for somebody to do in their free time.  Steve never complains.

If you spend enough time with Steve, you know one of the high points of his summer was knowing over 650 pavers honoring the people who have served the United States of America have been sold.

(Two samples are used as the photo for this blog.)

If you spend enough time with Steve, you know one of the low points of his summer was having to get many of the pavers redone because of errors.  You also know Steve will make sure everything is done correctly because he believes sloppiness doesn’t honor people.

As you watch Steve go through the highs and lows of completing the project, you see just how much it means to Steve.

But the Flags of Honor work is just one way Steve serves fellow veterans.  Steve is frequently working within the American Legion on things.  Steve is young by my standards.  But by American Legion standards, he is just a baby.  Most of us associate the Legion with people in their 60s, 70s, or older.  Steve associates the Legion with honorable men and women who served the same country as him.  For the Legion to continue to do their mission, they will need more people from Steve’s generation to follow his lead.

For many years Steve served as a volunteer at Boy State.  In recent years he has visited numerous Willmar area high schools to explain Boy State and why it is a wonderful opportunity for incoming high school seniors.  Steve promotes Boy State because he appreciates the value of learning the rights, privileges, and responsibilities of citizenship.

I am glad Steve accepted the call of duty to serve in the Army, but beyond that, I am moved to watch Steve show us what honoring others is all about.

For more information on the Flags of Honor, project click on the link below.