Lights out is always a bad thing to see in a building, but if the place in particular is a hospital, things jump from being a nuisance to a potential catastrophe. This was why when Glacial Ridge Health Care needed to build an entirely new addition onto their hospital, complete with remodeling, their general contractor hired Willmar Electric Service for the job.

Willmar Electric joined forces with the hospital and its staff to work around the facility’s needs and schedule. Operating rooms were one constraint in their need for constant electricity. However, through working closely with the client and directly with the staff, transitions were both fast and smooth. One major contributor to Willmar Electric’s ability to work around Glacial Ridge’s unique set up was our extensive use of Pre-fab. Being able to construct much of the project right in Willmar Electric’s own shop made it conducive for the hospital itself to meet its demanding schedule.

It was not an easy task, as Chris Mohr the project leader was quick to point out. Operating rooms, general monitors, and nursing stations all needed to be provided with power during the project. Two generators were used to move the main service XFMR and keep the hospital open. The emergency generator was used to operate the normal load and the second generator as a back-up feed to the rest of the building. In the entire sixteen month project, the power was shut off only once, for two minutes, as the switch was made back from the generators.

Glacial Ridge kept its doors open and electrical energy on to those in need during its entire year and a half expansion. In the end, the director of the hospital expressed how impressed he was overall with both Willmar Electric’s professionalism and the quality of the service provided to Glacial Ridge. Willmar Electric Service was honored to have had the opportunity to help an organization that is also dedicated to helping the needs of others. 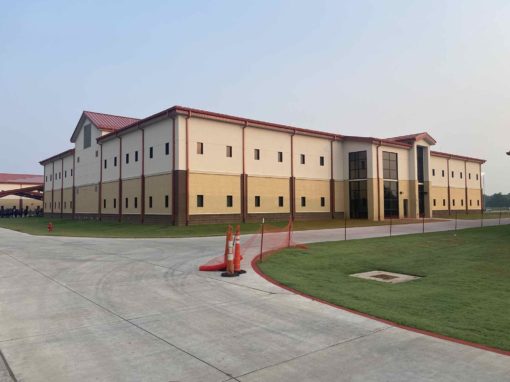 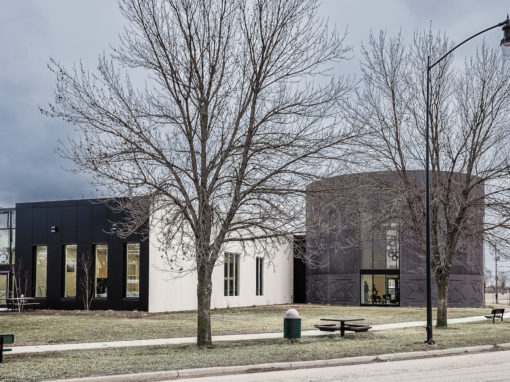 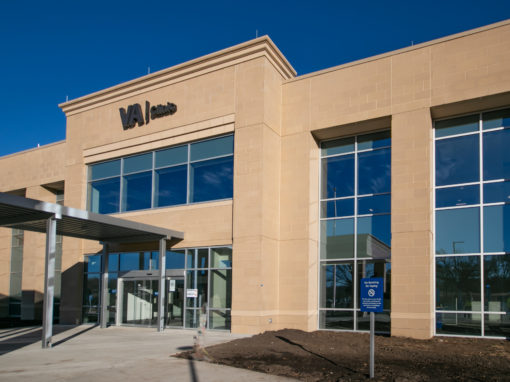 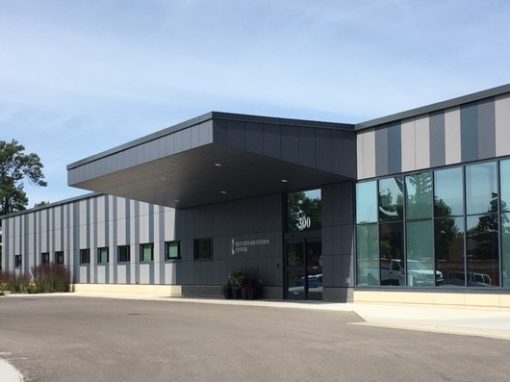 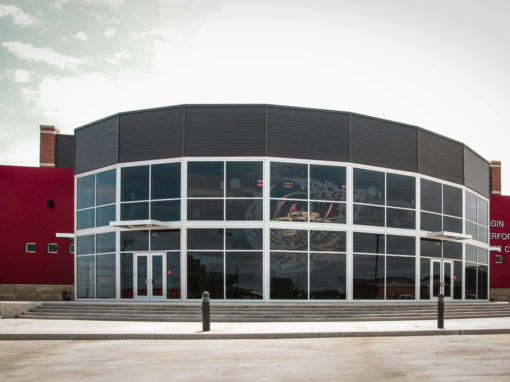 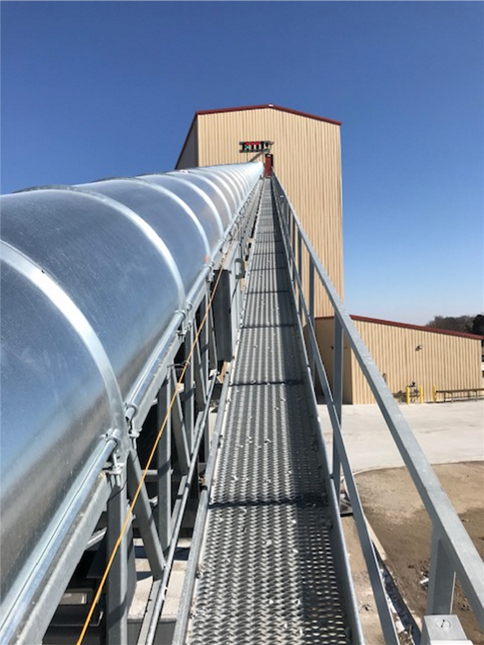 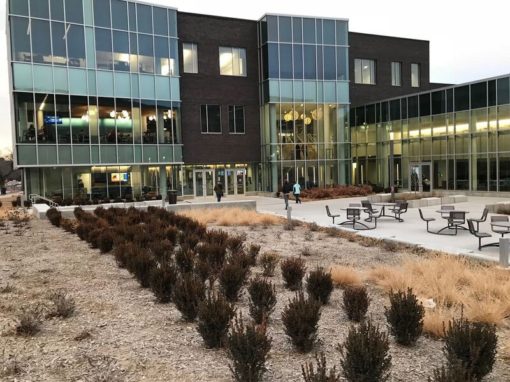 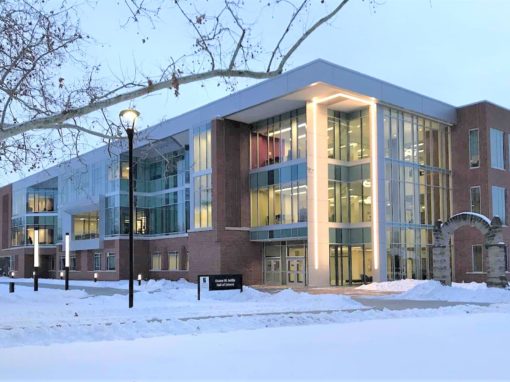 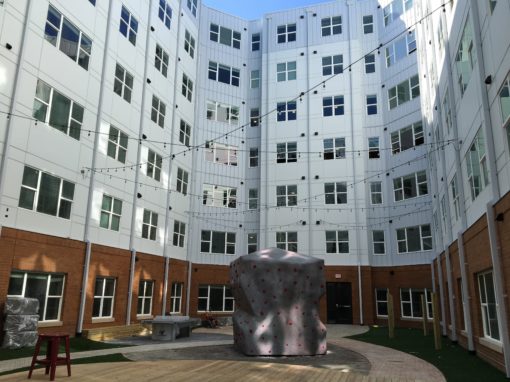 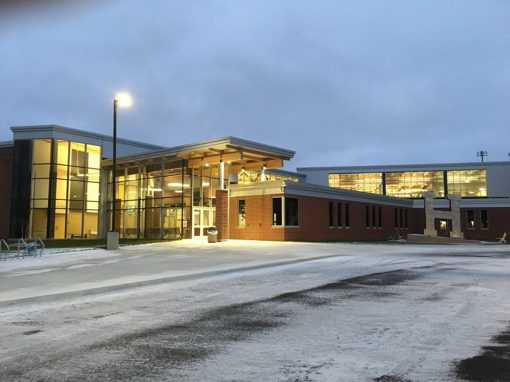 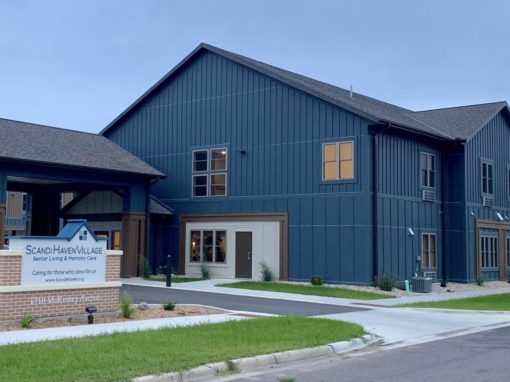 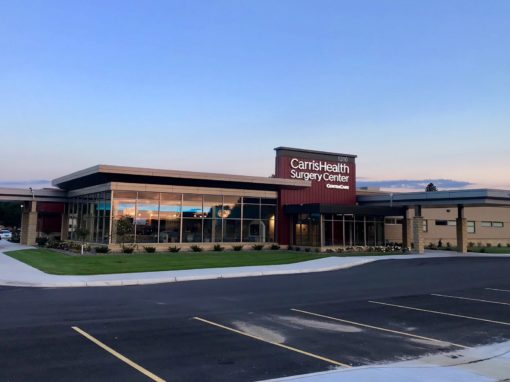 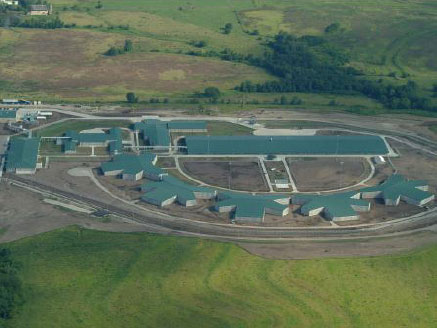 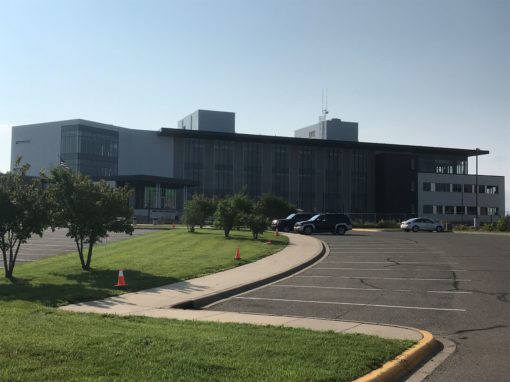 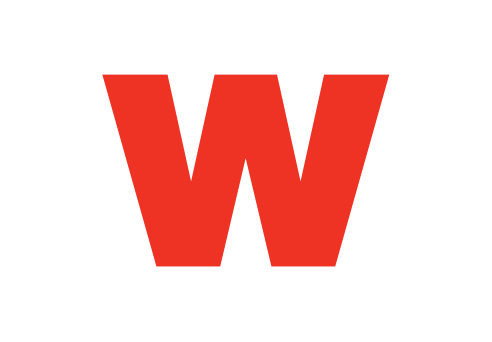