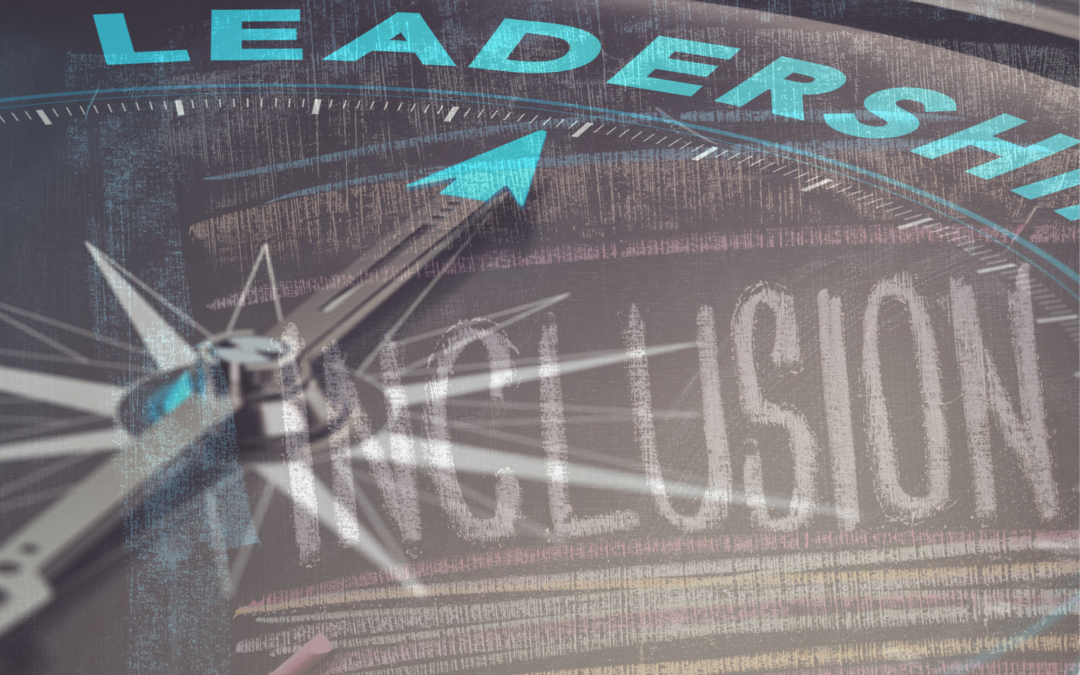 To protect the people involved, I have changed the names of those involved to Tom, Dick, and Harry.  (Consideration was given to Huey, Duey, and Luey, as well as Larry, Curly, and Moe, but in the end, I went with the less insulting route).

Last week when touring a project in Oklahoma, the Foreman, Tom, was giving me a tour of the project when two apprentices, Dick and Harry, came up to Tom and asked a question.

We followed Dick and Harry over to their workspace, so we could look at the situation involved in their question. When we got there, we encountered a simple obstacle to getting into the room.

While Tom quickly removed the problem and entered the room, Dick said, “He thinks he smart, and he knows it.”

Harry quickly followed up with “no, he just thinks we are dumb.”

Tom didn’t say anything.  He just moved ahead.

Once we were all in the electrical room, the three of them went over to the panel and started discussing the situation at hand.  Tom resisted telling Dick and Harry what they should do. Instead, he asked for their input on how and where to mount the conduits coming out of the panel.

Dick and Harry offered a solution.  Tom asked for more ideas.  Finally, after hearing multiple suggestions, the three of them came up with a plan.  Led by Tom, they went over the pros and cons of each idea.

I was impressed with Tom’s management of the situation.

First, Tom didn’t take the bait and comment during the smart/stupid conversation, he just moved on.  Second, he involved Dick and Harry in being part of the solution process and got them to think for themselves.

I know Tom, and he wants people to learn and so they can do things for themselves. Tom didn’t let them make a mistake.  He coached them through making the decision and affirmed them by going with a plan they were part of putting together.

Tom does a lot of things using similar methods.  He includes learning about the Electrical Code in the morning huddles. He works to improve the people he works with, and the people around him continually tell me how much they like Tom’s style.

I love watching people make a difference for people.  Glad to have all three of these guys on my side.