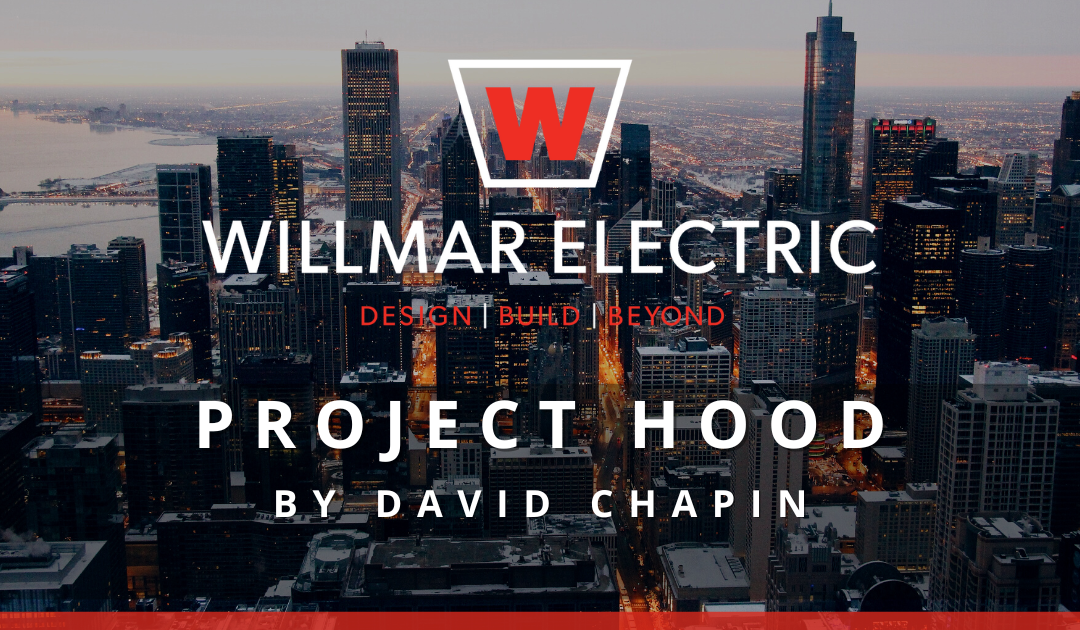 Two weeks ago, I attended the Associated Builders and Contractors (A.B.C.) annual Legislative Conference in Washington, DC. However, the two most impactful events didn’t have anything to do with politics or elected officials. I interacted with more than a dozen Congressmen and Senators, though.

Let me tell you about my impactful moments in the nation’s capital.

The first happened on the way to an MLB game. Sitting at a traffic light in our Uber, my daughter and I saw a group of young men sitting on the front steps of a house. Two of them were putting a  bandage on the abdomen of one of them. The young man had a fresh wound about the size of a credit card. Slightly behind them, another young man poured a white powder on his index finger, and then snorted the powder up his nose.

We didn’t know exactly what was happening, but it wasn’t encouraging. We were sad, to say the least, for the young men involved and wished they were on a different path.

The second impactful moment was when I met Pastor Corey Brooks. He is the founder and senior pastor of New Beginnings Church of Chicago and C.E.O. of Project H.O.O.D. Communities Development Corporation. He has become a leading voice and presence in the fight against the violence gripping Chicago’s poorest neighborhoods.

After spending about an hour with Pastor Brooks, I wished I could connect him to the four guys we saw on the house’s front steps on our way to the game.

He has a different path for people to take. He talked to our group about the importance of connecting the neighborhood’s people with new opportunities. But he reminded us that it is more than merely providing access to opportunity – people must have the desire themselves for those new opportunities. (Click here for more information on Project H.O.O.D.)

Even when the people that Pastor Brooks works with decide to choose a new path away from the gangs and dangers of Chicago’s Woodlawn neighborhood, they need to be “wrapped around.” He told us that he tries to ensure that his organization “stands beside them through the duration.”

Wrapping around people includes many things that help them succeed. Practical things like teaching them how to write a job resume and dress for an interview. He has a program that can provide them with the skills to prepare them for a new trade or career. He works with the Illinois Chapter of A.B.C. to get the training in the National Center for Construction Education & Research (NCCER) construction curriculum. They have classes on the core (construction basics), laborer level 1, and OSHA 10-hour training.

The cost of giving somebody this opportunity outside of the gangs and headed on a better path is only $2,500.* Good jobs are waiting for them on the other side of the program paying wages starting at over $20/hour.

The program works because it isn’t only about providing people with job training. It is about equipping them with the skills and knowledge to secure a better path in life.

Of course, another critical point is that while A.B.C. is training people with these skills, Project H.O.O.D. is concerned with the whole person. They give the people in the program faith in something more significant. When I commented that a life without meaning is hopeless, Pastor Brooks grinned and answered, “absolutely,” adding that he is giving them eternal purpose.

Pastor Brooks isn’t focusing on the numbers. He only mentioned numbers when he stated that his ministry in the Woodlawn neighborhood ten years ago was rated Chicago’s number #1 in the highest crime rates. Now, it isn’t even among the top ten.

So, the program works.

I’ll give you one more chance to click here.